In the Golem project (Genetically Organized Lifelike Electro Mechanics) we conducted a set of experiments in which simple electro-mechanical systems evolved from scratch to yield physical locomoting machines. Like biological lifeforms whose structure and function exploit the behaviors afforded by their own chemical and mechanical medium, our evolved creatures take advantage of the nature of their own medium - thermoplastic, motors, and artificial neurons. We thus achieve autonomy of design and construction using evolution in a limited universe physical simulation, coupled to off-the-shelf rapid manufacturing technology. This is the first time robots have been robotically designed and robotically fabricated. 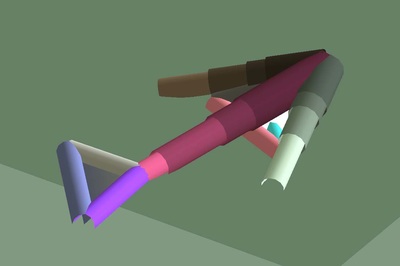 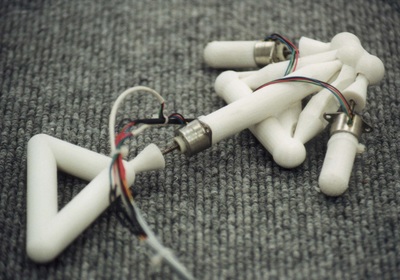 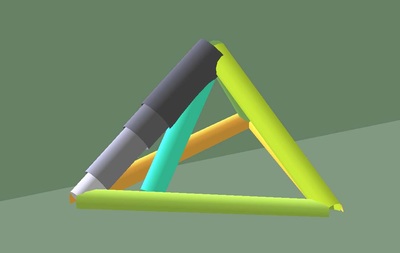 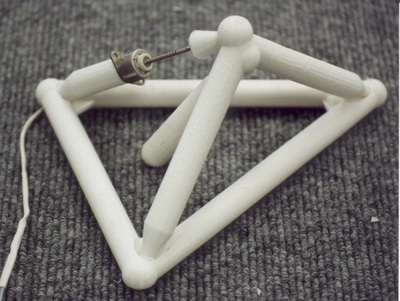 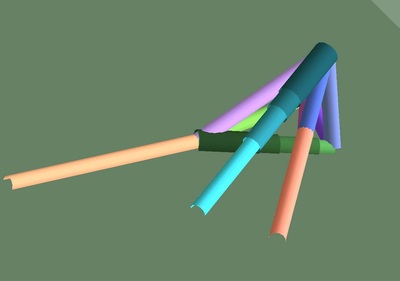 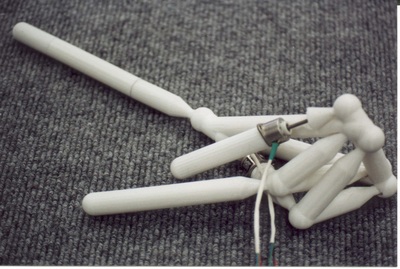 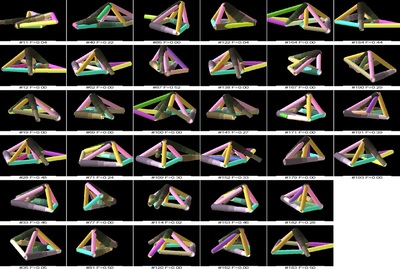 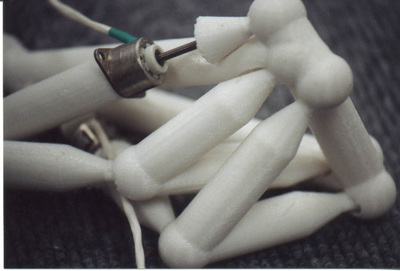 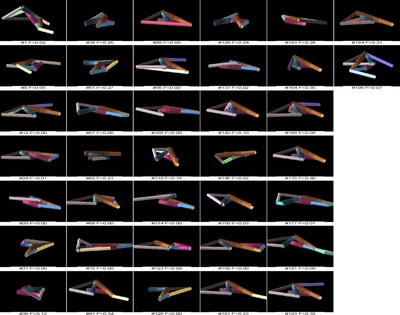 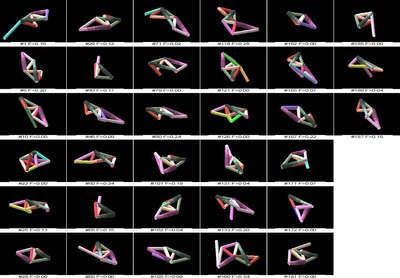 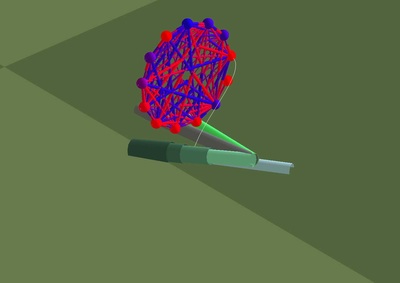 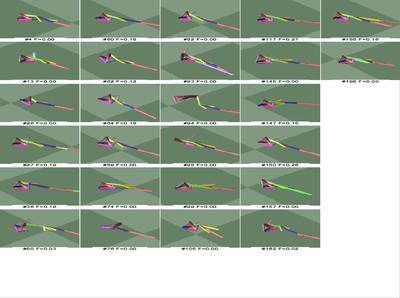 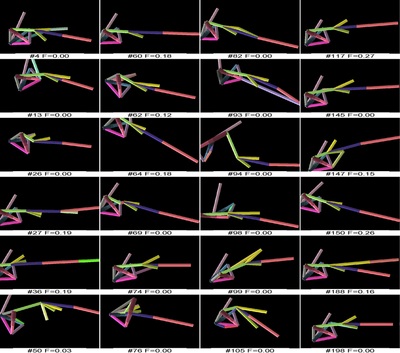 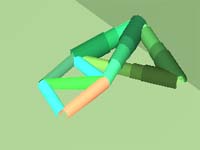 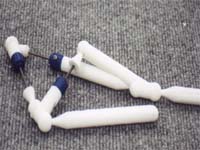 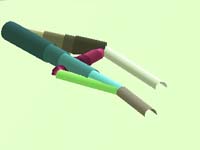 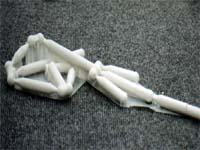 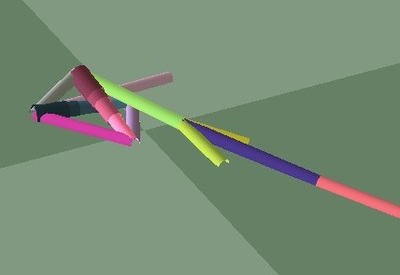 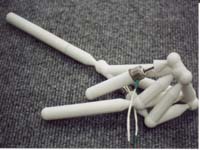 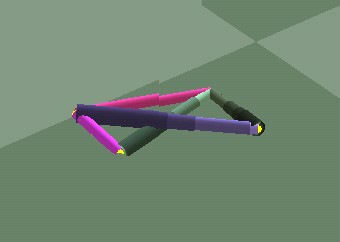 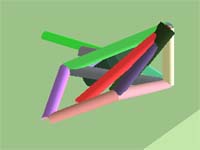 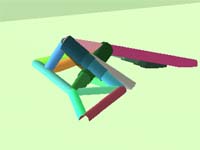 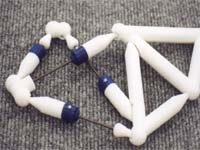 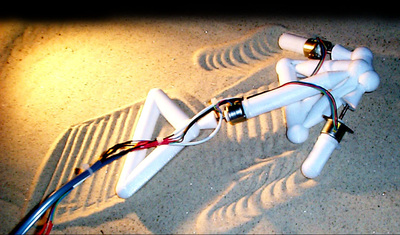 In spite of the relatively simple task and environment (locomotion over an infinite horizontal plane), surprisingly different and elaborate solutions were evolved. Machines typically contained around 20 building blocks, sometimes with significant redundancy (perhaps to make mutation less likely to be catastrophic ). Not less surprising was the fact that some exhibited symmetry, which was neither specified nor rewarded for anywhere in the code; a possible explanation is that symmetric machines are more likely to move in a straight line, consequently covering a greater net distance and acquiring more fitness. Similarly, successful designs appear to be robust in the sense that changes to bar lengths would not significantly hamper their mobility.